Calatheas are famous for their stunning foliage. Periodical pruning to remove sick and dead foliage is a must to retain the Calathea plant’s gorgeous looks. Most Calathea varieties don’t require much trimming, and you will need to prune your Calathea plants occasionally.

Calathea plant lovers usually wonder whether they should prune the yellow or brown edged leaves and how much they need to prune. This guide will help you successfully prune your Calathea beauty without de-shaping the plant.

You will need to prune the Calathea plant at least once or twice per year as it doesn’t grow so quickly. Please use sterilized tools to protect your plants from diseases, and always trim with a pair of sharp, long-tipped scissors or pruning Shear.

Do Pruning Enhances the Growth and Health of the Calathea?

Pruning can be one of the most neglected aspects of plant care. A houseplant owner may not be familiar with pruning. They might mistakenly think it is needed only for trees, shrubs, and other plants.

Calathea will benefit from occasional pruning. Indoor calathea can reap the following benefits:

Pruning enhances the growth and health

How Fast do Calathea Plants Grow?

Calathea plants thrive when protected from direct sunlight, which can cause their growth to stunt. They love to grow in nutrient-rich, slightly acidic soil. Though, they can lose their leaves due to the natural process of putrefying.

Few Calathea species can grow up to 3-4 feet, but primarily Calatheas height is 2 feet when fully grown; that’s why you don’t need to prune them to fit in the home like other fast-growing houseplants.

Calatheas can be trimmed as necessary to preserve their shape. To prevent crowding, you can prune some stems or leaves that grow more quickly than others.

When is the Best Time of the Year to Prune Calathea Plants?

In winter Calathea plant is in its dormancy phase and doesn’t grow. However, you can remove dead and damaged stems at this stage, and new healthy branches will replace them during the growing season. Don’t expect any new growth to appear until the days grow longer in spring or summer.

Limit pruning to spring or summer, allowing for the most rapid recovery and significant growth spurts. You shall expect to prune the plant once or twice a season, possibly even less frequently.

The Essential Tools for Pruning Calathea

Calathea, a small houseplant, has short, thin stems. It is best to prune it with small scissors or snips. To reach the branches, use a pair of scissors with longer handles and tips to trim Calathea’s leaves.

Bonsai scissors can be a great idea for larger Calathea varieties, reaching up to three feet in height. These plants have thicker stems that can be more difficult to cut. However, a sturdy piece of garden shears would also work.

Calathea varieties can be easily divided or broken up when they reach full size. This task is quick and easy with a sharp trowel or a pair of gloves.

Whatever tool you use, be sure to clean it after each use. Multiple plants can be cut with the same shears, spreading diseases. After each use, mix 1 part bleach with 9 parts water. Soak the tools in this solution for at least 30 seconds.

How, Where, and When to Prune Calathea?

Calathea plants are well-known for their vibrant color patterned leaves. It’s OK to trim off any leaves which are losing color or have begun to fade. It’s OK to cut off leaves that aren’t dark green. If they start to turn yellow or brown, it doesn’t contribute much to the plant’s health.

How to prune Calathea

You shouldn’t just trim the leaf and leave the stem. It results in a messy and overcrowded Calathea. It can be hard to snip the stem from the base near the soil.

Don’t prune more than 20% of the leaves as they play an essential part in photosynthesis. Moreover, if the plant has fewer leaves, remove up to 10% of foliage only.

How to Figure Calathea for Healthier Growth?

Calathea plants are best when shaped loosely as a mound, shrub, or vase. Others with longer stems work well in general vase shapes. You should remove excess foliage to make room for this houseplant. It improves air circulation and helps to prevent fungal growth.

You can remove some of the smaller, more overlapping leaves under the mature leaf to make it easier for the lower-growing mounded species. While it won’t make the foliage look any better, removing a few layers from the underside will improve the nutrient flow and increase productivity.

Caring for a Calathea After Pruning

It is recommended not to fertilize the Calatheas immediately after pruning. They don’t usually require many nutrients. Calathea can get more stress if they aren’t kept hydrated after pruning. Therefore, it’s essential to maintain a regular watering schedule. In addition, misting is also beneficial to help the Calathea plant recover after pruning. You can adjust the light levels to safeguard foliage against yellowing or losing color.

The stunning look of pruned Calathea

Calathea doesn’t need frequent trimming. This houseplant does not have the tree-like form of bonsai. You can give your houseplant a mounded or open vase form with some pruning. It would be best to give your plant time to recover from each trim. 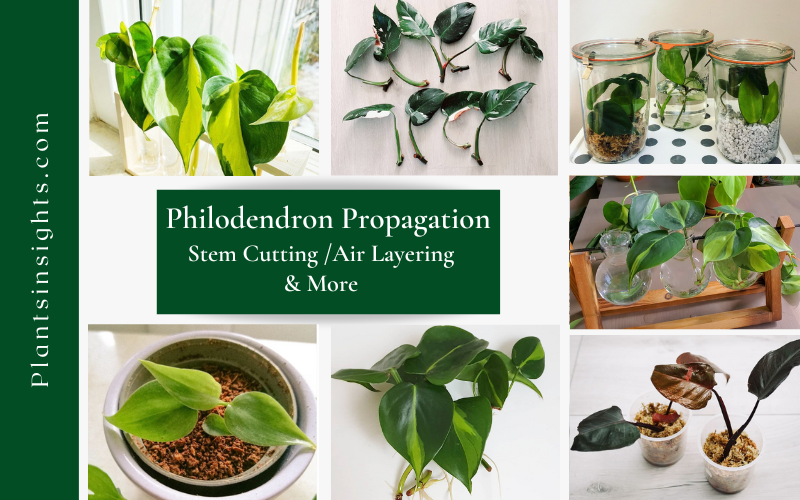 Plants Insights is reader-supported. When you buy through links on our site, we may earn an affiliate commission. Learn more